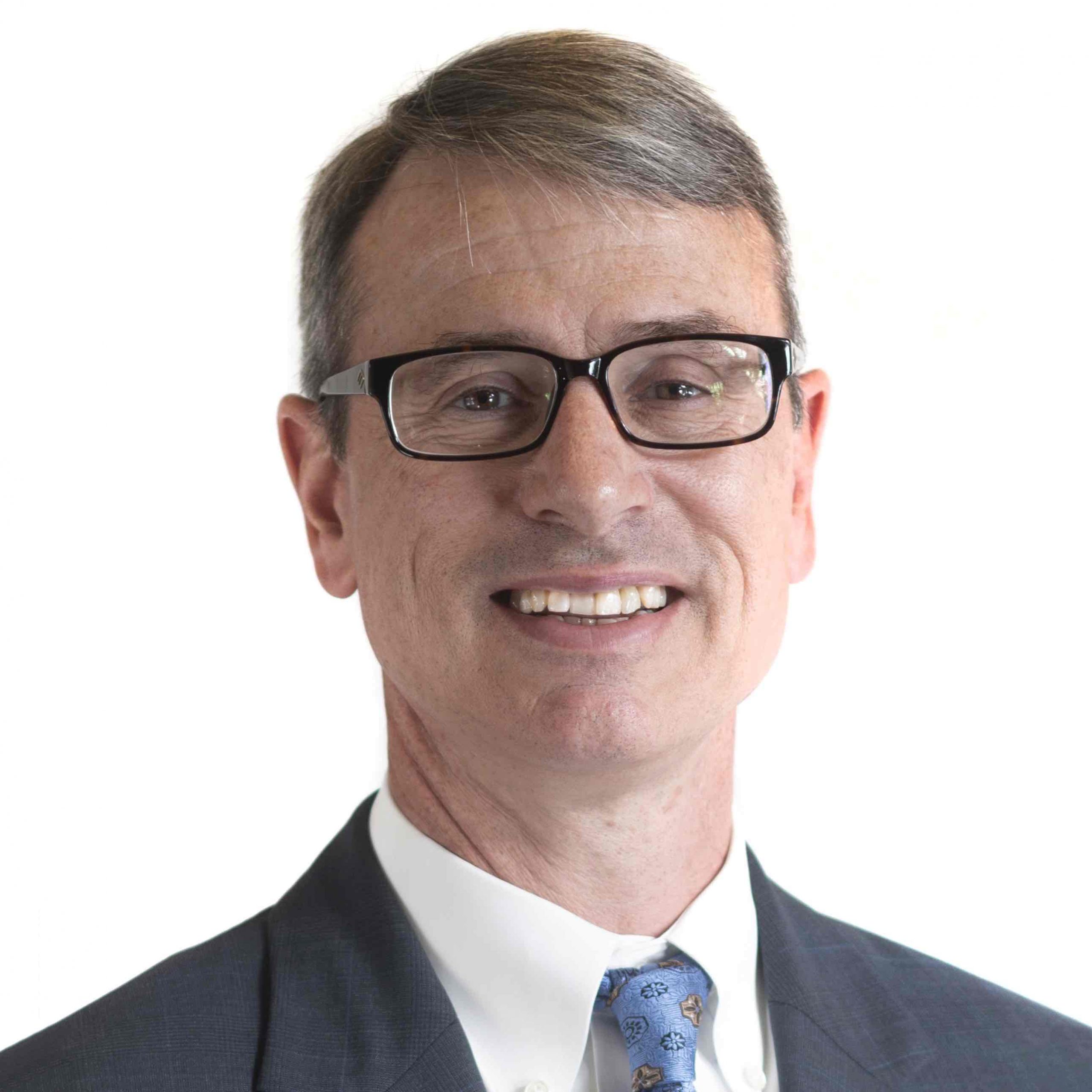 Anthony Blakey grew up in Albany, Georgia and graduated from Dougherty High School in 1987. He enlisted in the United States Navy and served aboard the USS Austin LPD-4 oat of Norfolk, Virginia. He was then attached to the Navel Reserve Center in Columbus, Georgia until 2005. Anthony graduated from Valdosta State University summa cum laude with a B.A. in 1994. He then entered the University of Georgia School of Law and graduated with his J.D. in 1997. He has been a lawyer with Kelley, Lovett, Blakey, Sanders as an associate and a partner for 25 years. He is currently a member of the State Bar Association of Georgia, the American Bar Association, the Dougherty County Bar Association, and the District Courts for the Middle and Northern Districts of Georgia.

Anthony has been married to his wife, Kathy, since 1995 and they have three sons together. He serves on the Vestry of St. Pauls Episcopal Church and is a leader in Scout Troop 15 from Albany, Georgia. He is currently serving on the Board of the South Georgia Council for Boy Scouts of America.

“I first spoke with another attorney and may I add they scared me even worst then what I already was. After speaking with Alex he made me feel more at peace with the decision that I was making and he was reassuring. The staff is amazing and they work fast plus they work with you. Thank you!”

“Alex is a wonderful Lawyer!. He has guided me through the whole process and has helped me get my financial life back on track!”

“Alex is honesty the best. He always responds promptly and gives great advice. I honesty don’t know how I would have gotten through the last several years without his assistance. I can’t say enough good things.”

“My husband and I, are having a wonderful experience with Alex and Missy. His work is very professional and he is willing to work with you. Some lawyers don't get to know their clients, but he actually talks to you and make you feel at ease. They make you feel welcomed!! Trust me they will get the job done. It feels so good to be debt free. I highly recommend them!”

Yes. Filing a bankruptcy automatically protects you from these actions.

How much do you have to owe to file bankruptcy?

There is no set amount of debt that you are required to have to be eligible to file. One of the purposes of our free consultation is so that we can meet with you and determine if bankruptcy is right for you based on your immediate situation.

Do I have to list all my debts if I file a bankruptcy case?

Yes. You are required to list all your debts.

Can I keep my house and vehicle if I file bankruptcy?

In a Chapter 7 case, if your house or vehicle is collateral for a loan and you want to retain these items, you may keep the items if you are current and remain current with your payments. Many Chapter 13 cases are filed to keep and pay off a vehicle and catch up past due house payments. If there is no lien on your house or vehicle, your attorney will advise you of the effect of filing a bankruptcy case and whether the item may be exempt and protected.

How long will bankruptcy stay on my credit report if I file? 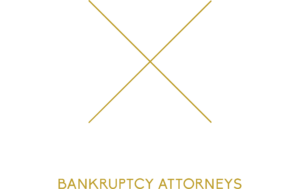 We are a debt relief agency, we help people file bankruptcy under the US bankruptcy code.